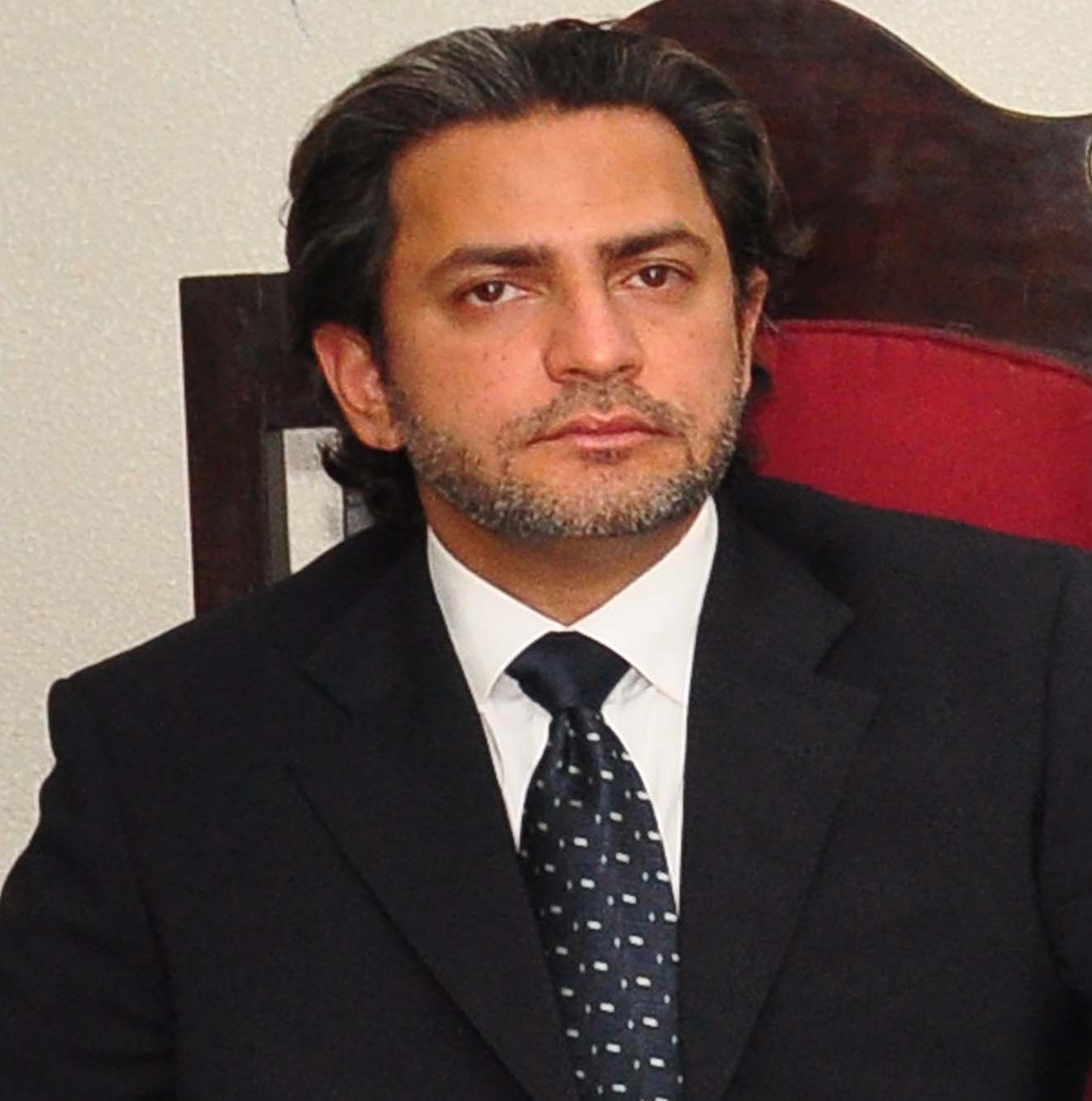 Book on US Foreign Policy and the Gulf Wars: Decision Making and International Relations Published

The publisher I B Tauris while promoting the substance of the work have explained that the US-led coalition which launched an invasion of Iraq on 20 March 2003 led to a decade-long military presence in the country. In the run-up to that invasion, many comparisons were made with the 1991 Gulf War. Ahmed Ijaz Malik takes these two instances of military intervention by Republican US governments to highlight how the official discourse of leaders and decision-makers has an impact on foreign policy and its results. By taking these two examples, he examines how discourse affects real events, and the extent to which the legacy of the Cold War has influenced the decisions which are made at the upper echelons of the US government. US Foreign Policy and the Gulf Wars critically analyses the post-Cold War liberal cosmopolitan and realist discourses related to these two instances of US military intervention. Using an approach which Malik labels ‘critical realism’, this book examines the ways in which discourses often act as ideological covers for material interests, whilst still not holding a deterministic view whereby these interests alone shape policies. From this perspective, this book assesses the themes of ‘Just War’, humanitarianism and cosmopolitanism.

It furthermore uses the approach of ‘critical realism’ to engage with a variety of arguments on the emerging role of the US – as they were displayed in academic discourses and other intellectual contributions around each of the 1991 and 2003 wars. Malik relates these discussions to an analysis of the official discourses, documents and policies displayed prior to the 1991 and 2003 wars, as well as to an examination of the resulting actual conduct. Since the implications of the US military presence in the Middle East are so central to the study of International Relations and Security Studies, this book will be invaluable for specialists in these disciplines, as well as for those interested in policy formation and the wider Middle East. 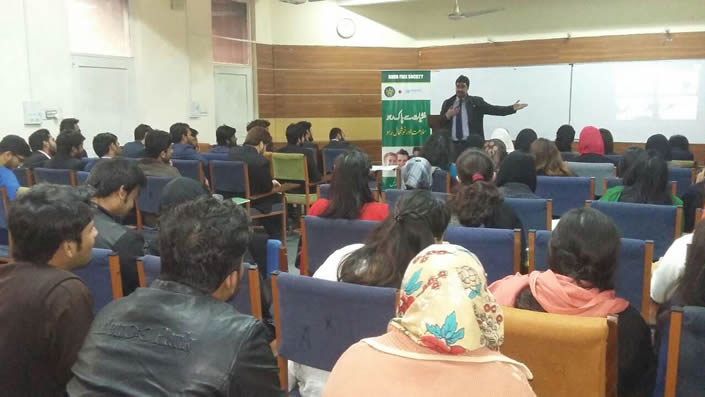