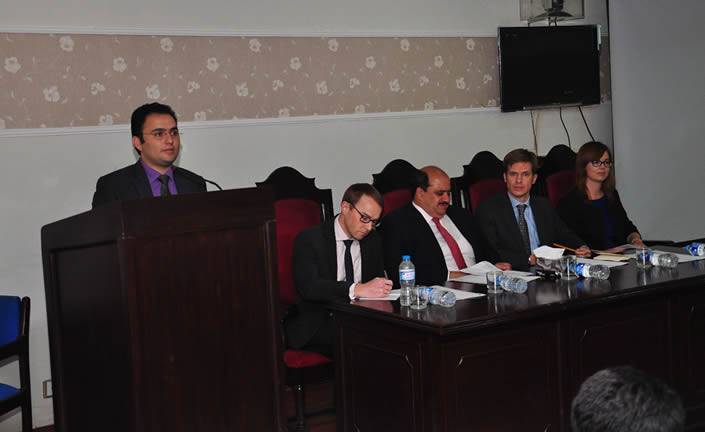 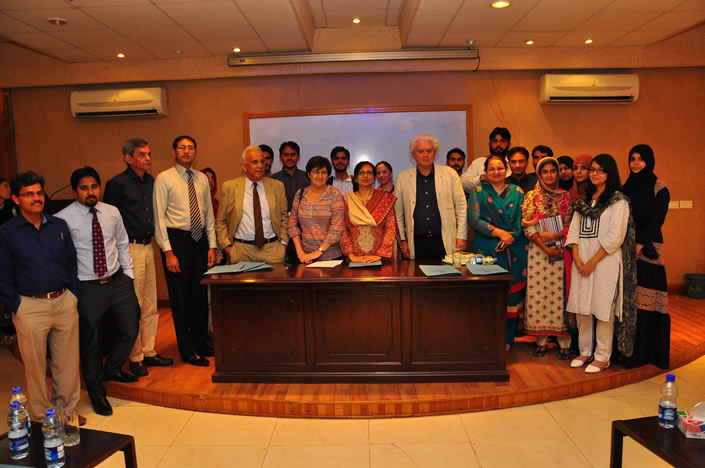 Seminar on “Globalization: Opportunities and Challenges”