Dr. Jaspal introduced his book to the audience and told that he conceived this idea after the first sham surgical strike of India in 2016. He underscored that India’s mantra of surgical strikes is very perilous since a surgical strike between two unclear armed states is an unprecedented rather never occurred situation. He further said that it bears catastrophic impinging for the region. He told that he draws on the neutral literature and his own insight on the said matter to offer a fresh perspective which is not based on rhetoric but legal and international underpinnings. He termed India’s farcical surgical strikes as phantom. He further reiterated that Modi government amidst domestic imperatives and growing turmoil on Kashmir is trying to distract the attention of the international community.

Addressing the launch ceremony Prof. Dr. Muhammad Ali, Vice Chancellor, QAU paid rich tribute to the writer for his untiring efforts and an objective research account of an issue which has been much propagated by Indian government and researchers alike. He complimented the book as a symbol of evolving strategic thought on the matters of regional security and ramification of standoff between two nuclear arch rivals. He said that India continues to plan the facade of fake strikes to divert the attention of the world community from Kashmir issue and atrocities being committed by its troops on innocent Kashmiris. Dr. Muhammad Ali also highlighted the importance of research and education for a vibrant and progressive society. He appreciated the SPIR for organizing the book launch.

Speaking at the event Dr. Maria Sultan, Chairperson SASSI, highlighted various facets of regional security and Indian hegemonic postures and Indian reliance on fake terrorists attack to divert the attention of the world away from Kashmir issue and also for vested political interests. She appreciated the objective account by Dr. Zafar Nawaz Jaspal on the issue of alleged surgical strike. Khalid Banuri, a renowned expert on nuclear and security issues while reviewing the book paid glowing tributes to Dr. Jaspal for his hard work and thoroughly researched account to off balance the Indian propaganda of so called surgical strikes. The book launch was widely attended by members of renowned academia, dignitaries, and young scholars.

SPIR Director, Professor Dr. Nazir Hussain in his address welcomed the Chief guest, worthy commentators and audience. He appreciated the author’s intellectual input which comes with a refreshing element of objectivity and neutrality. Dr. Nazir Hussain said that Indian Army is notorious for orchestrating fake encounters and blaming Pakistan for conducting the phony attack. He also shared his vision on Indian hegemonic designs in the region and their ramification on regional security. He also made note of contributions of School of Politics and International Relations (SPIR), QAU in the field of education and research.

It is the first book by a Pakistani scholar that produces original scholarship on the issue of alleged surgical strike, September 2016 by India. Dr. Jaspal is widely published scholar on Global politics, nuclear proliferation and national security. 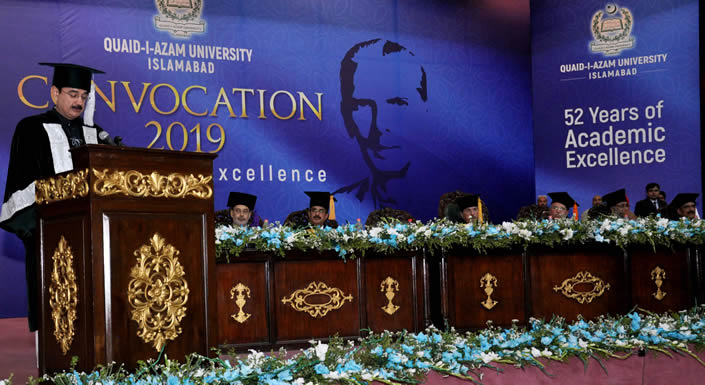 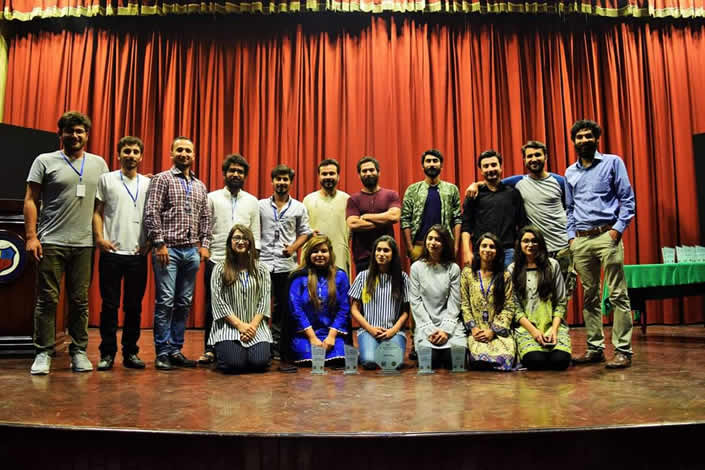