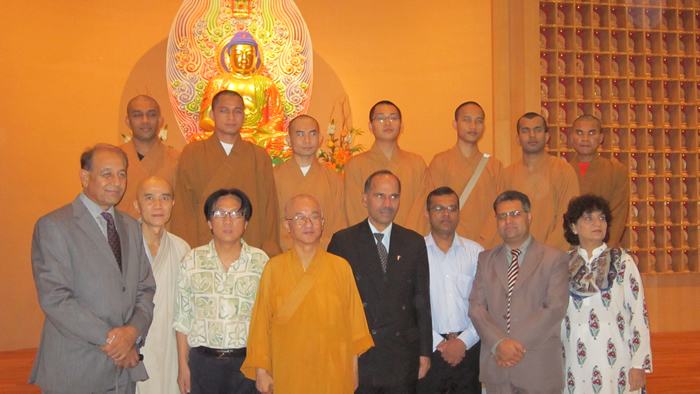 Pakistan is the Land of Rich Cultural Heritage of Buddhism

Pakistan High Commission in Singapore and Singapore Buddhist Federation jointly organized seminar” Buddhism in Pakistan and China”, to develop awareness about Pakistan’s relgious cultural heritage and Buddhist sites in Taxlia, Swat, Dir,Gilgit, Sindh and Punjab. The seminar sought to re-link the hertage of the Silk Route arts and cultural exchanges of Pakistani people with the people of Singapore, through the Buddhist religion’s influence on the Chinese civilization. Dr Ashraf and Dr Ghani of Taxlia Insitute of Asia Civilizatons at Quaid-i-Azam University, Islamabad were invited by the Pakistan High Commission to give an insight into the rich Buddhist heritage of Pakistan and Government of Pakistan’s efforts in restoringt the Buddhist sites all over Pakistan.

In his keynote adress High Commissioner of Pakistan Syed Hasan Javed saidit is good to revisit the Silk Route exchanges between the two great civilizations, Pakistani and Chinese especially through the religion of Buddhism,which was the fountain of the two cultures not only in Central Asia but in the world at large.

Dr Ashraf Director of the Taxila institute of Asian Civilizations, QAU, in his presentation on The Buddhist Heritage of Gandhara, said that Pakistan is one of the few countries of the world having the richest cultural heritage. The North West region of Pakistan has been the centre of cultural synthesr’s throughout the ages and the extensive Gandharan Buddhist cultural heritage scattered all over the region bear testimony to its former grandeur. There are teams from Germany, Japan and Italy doing excavation work. He invited the Singapore Buddhist college to have a linkage program with Taxila Institute of Asian Civilizations.

Dr Ghani Assistant Professor at Taxila Institute of Asian Civilizations, QAU, talked on the Gandharan Buddhist Iconography,i.e the style of Buddhist art, that developed in what is now North-Western Pakistan 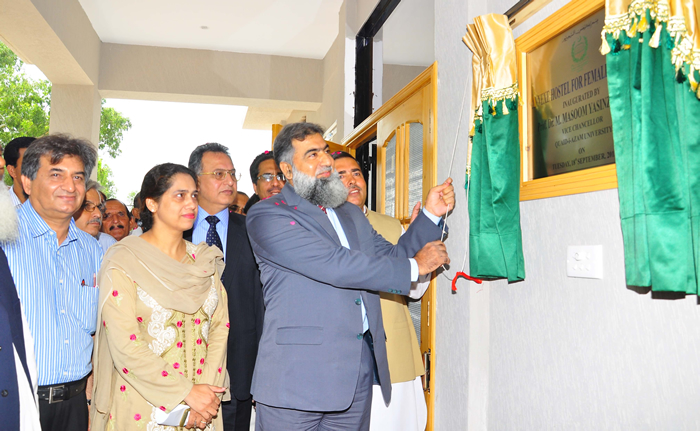 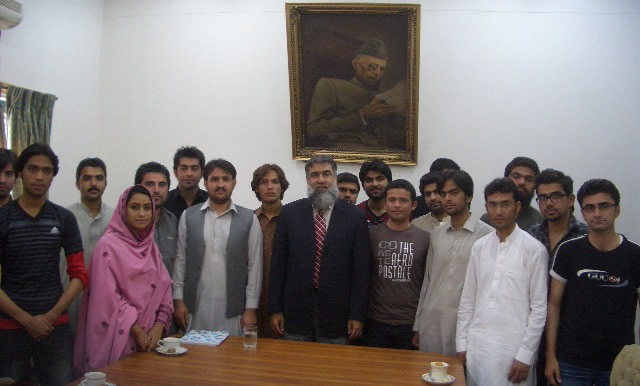