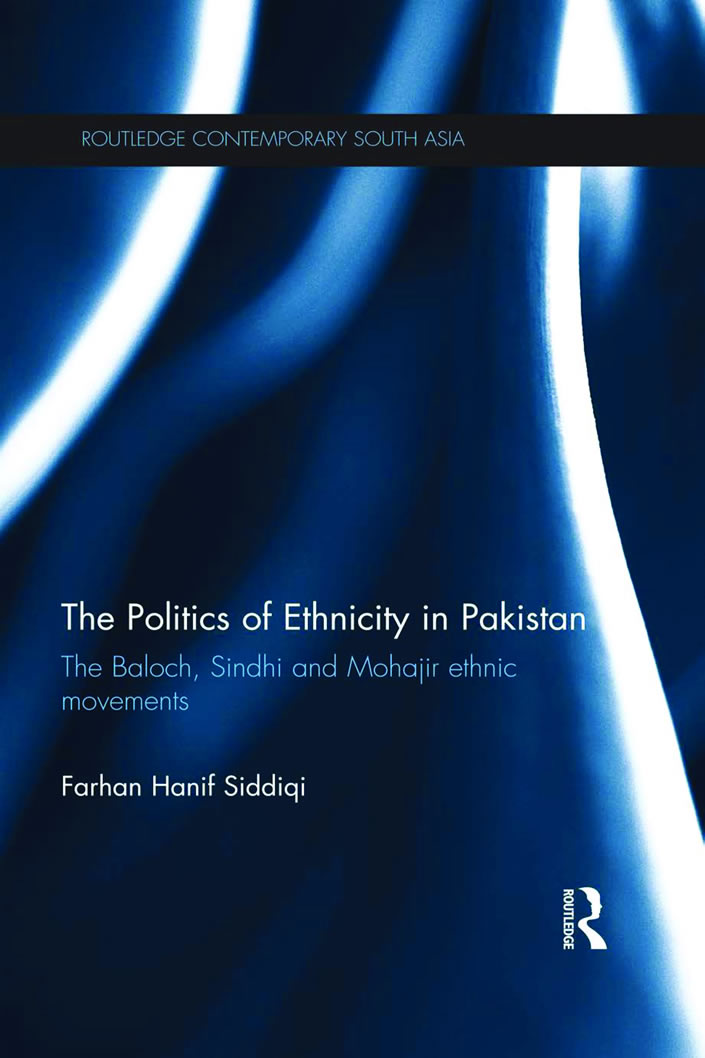 Siddiqui’s book is an effort to understand the Pakistani state and government’s treatment of non-dominant ethnic groups after the military operation in East Pakistan and the independence of Bangladesh.  His book looks at ethnic movements that were subject to a military operation after 1971: the Baloch in the 1970s, the Sindhis in the 1980s and Mohajirs in the 1990s.

The book critically evaluates the literature on ethnicity and nationalism by taking nationalist ideology and the political divisions that it generates within ethnic groups as essential in estimating ethnic movements. It goes on to challenge the modernist argument that nationalism is only relevant to modern-industrialised socio-economic settings. The available evidence from Pakistan makes clear that ethnic movements emanate from three distinct socio-economic realms: tribal (Baloch), rural (Sindh) and urban (Mohajir). And this diversity is in itself the greatest challenge to national integration in Pakistan as the socioeconomic foundations of sub-national or counter-national movements are complex and varied.

The book thus tackles important questions of national integration and national identity formation in Pakistan. It is grounded in rigorous research and is of direct relevance to Pakistan’s present policy issues and political dynamics. As Pakistan marks its 70 years as an independent country, the need for drawing meaningful lessons from the past and rationally understanding the historical and socioeconomic factors manifesting themselves in identity-politics is indispensible to the task of overcoming challenges. In that context, Siddiqui’s The Politics of Ethnicity in Pakistanis essential reading.

Dr. Farhan Hanif Siddiqi was previously based in the Department of International Relations at the University of Karachi. In addition, he has also worked as Research Fellow at the Middle East Research Institute in Erbil, the Kurdistan Region of Iraq. His research interests include nationalism and ethnicity, theories of International Relations, democracy/democratization, and security and conflict dynamics in the Middle East and South Asia. 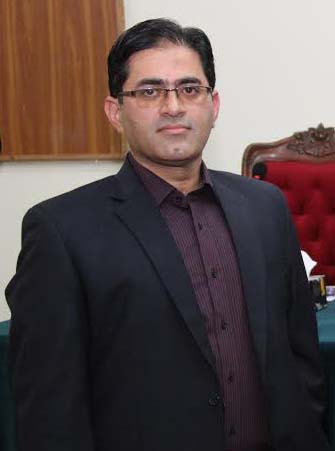