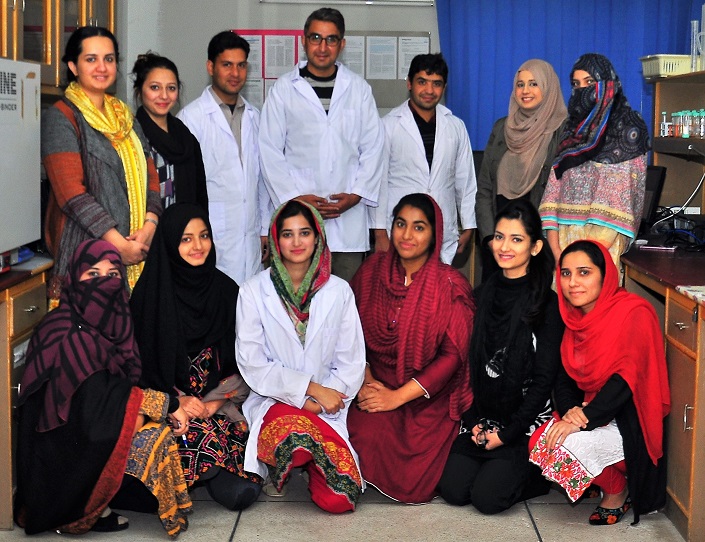 Dr. Amir Ali Abbasi and his research team based in National Center for Bioinformatics, Quaid-i-Azam University (QAU) have been selected by Higher Education Commission (HEC) for best research paper award.

In 2016 the research group of Dr. Amir Ali Abbasi investigated the sequence evolutionary pattern and structural dynamics of the human gene SNCA. The SNCA is considered as the major causative gene involved in the early onset of familial Parkinson disease with symptoms including shaking, tremors, bradykinesia and difficulty with walking and gait.

The research effort of Dr. Abbasi′s team has identified a region within human SNCA gene, which plays a critical role in normal cellular function and disease pathogenesis. These findings pave the way to investigate further the vital role of identified critical region of SNCA in different interaction studies and also with drug discovery perspective to target this region for the treatment of familial Parkinson disease.

Many neurodegenerative disorders like , Parkinson’s, Alzheimer’s, and Huntington’s occur as a result of neurodegenerative processes and will become the world’s second leading cause of death by the year 2040, overtaking cancer.

Currently the major focus of the worldwide research efforts is to identify the sub-cellular and genetic basis of neurodegeneration. Such investigations offers hope for therapeutic advances that could ameliorate neurodegenerative disorders like Parkinson. Dr. Abbasi′s research outcome has been accepted by highly prestigious multidisciplinary international journal “Scientific Reports” from Nature Publishing Group (NPG). 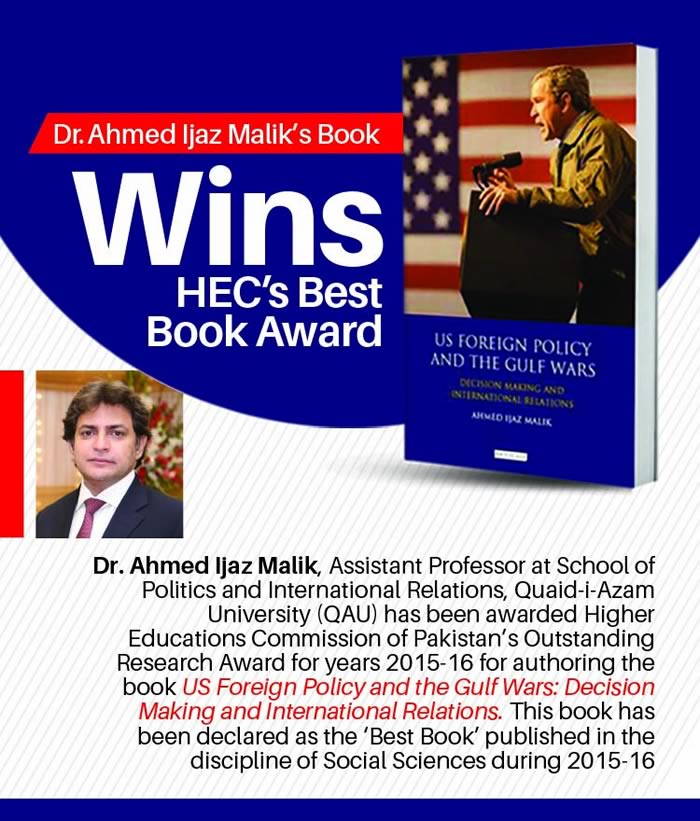 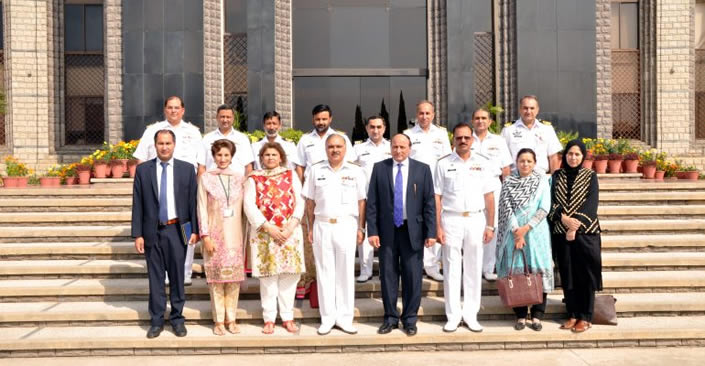 Workshop on National Security Challenges and Role of Senior Leadership