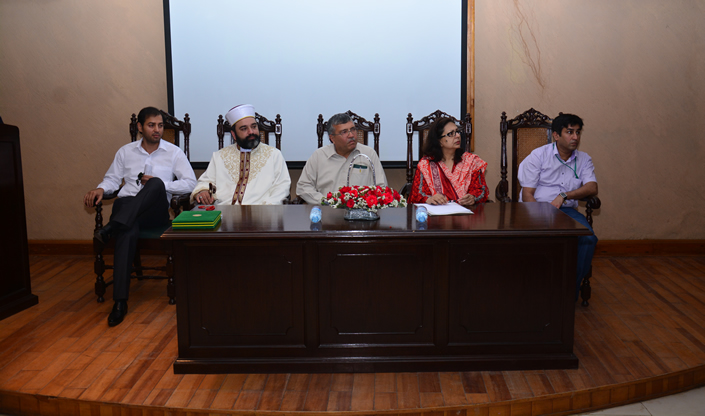 Seminar on “Freedom of Expression and Islam in Europe”

A comprehensive framework is needed for Europeans and Muslim communities of Europe to understand each other’s concern regarding the limits of what is, and what is not, acceptable speech. This was urged by speakers at a seminar titled “Freedom of Expression and Islam in Europe” organized by Department of Anthropology, Quaid-i-Azam University (QAU).

Most of the speakers were of the view that freedom of expression should not be converted in to the right to offend and insult the minorities. Dr. Muhammad Bilal, Assistant Professor, Fatima Jinnah Women University said that in Europe freedom of expression is also limited by strict defamation, privacy and hate speech laws while to deny the Holocaust it is a crime. “There should not be dual standard of human rights for any religion and followers of a religion” said Dr. Bilal.

Dr. Rao Nadeem Alam, Assistant Professor, Department of Anthropology said that Muslim alienation in France and elsewhere in Europe and Europe’s failure to integrate the Muslim communities should also be addressed and debated. In his detailed presentation he also briefed the audience regarding background and historical evolution of the concept “Freedom of Expression”. 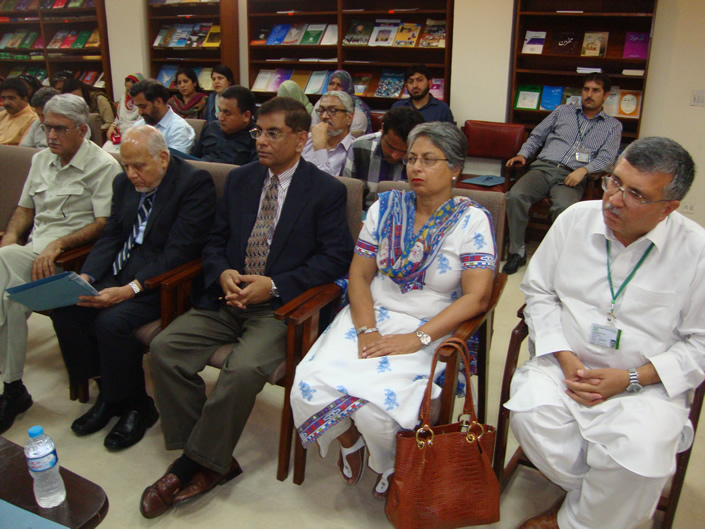 Historians Moot Organized by the National Institute of Historical and Cultural Research, QAU