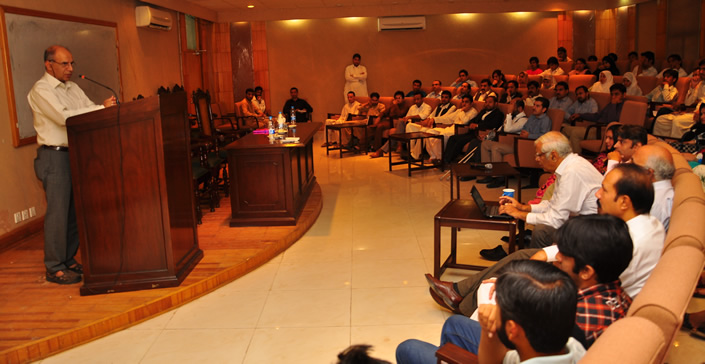 Seminar on “Inter-Religious Dialogue in Germany: Some Critical Consideration”

Prof. Dr. Jamal Malik in his extremely informative and captivating speech on “Inter- Religious dialogue in Germany: Some Critical Consideration” which he delivered at the DSS Seminar Hall, organized by Department of History, QAU emphasized that there is a renewed attention to engage the Muslim community in a process of dialogue on Islam. He said that Muslim minorities in European countries such as Germany are from very diverse ethnic, cultural and linguistic backgrounds and belong to various social classes and interest groups that are inherently pluralistic and diffused in their widespread geographical distribution and organization, mostly conditioned by regional/local cultural traditions.

An intercultural dialogue in Europe should therefore take the heterogeneity of Muslims in Europe seriously into account. Problems have to be addressed such as questions of integration/isolation/assimilation, the lack of representation and so forth. In Dr. Jamal’s opinion the patterns of interfaith dialogue must be developed constantly within the contexts of conflicts that stem out of socio-economic causes, rather than stiffening the increasingly confessionalised discourse, which further inhibits us in many ways to go beyond confessional boundaries.

Dr. Jamal reinforced that young Muslims should be the prime target of dialogue as well as regions with more homogenous populations who are not directly in contact with minorities, since it is there that xenophobia is most prevalent. As far as the issue of integration is concerned, we need to carve out a new dialogical approach that would integrate different cultural groups in Europe rather than othering them. 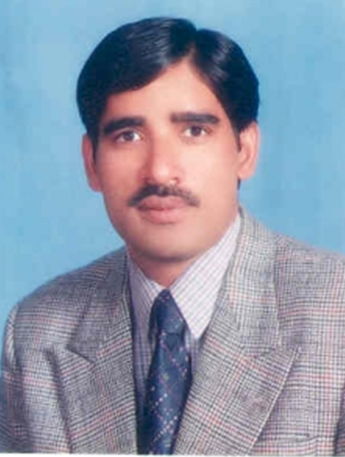